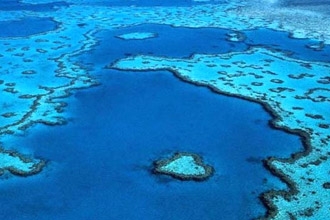 Check here for background information and ideas on taking further action, including talking points if you want to call his office.