Time for Taylor to match Vic leadership on Offshore Wind 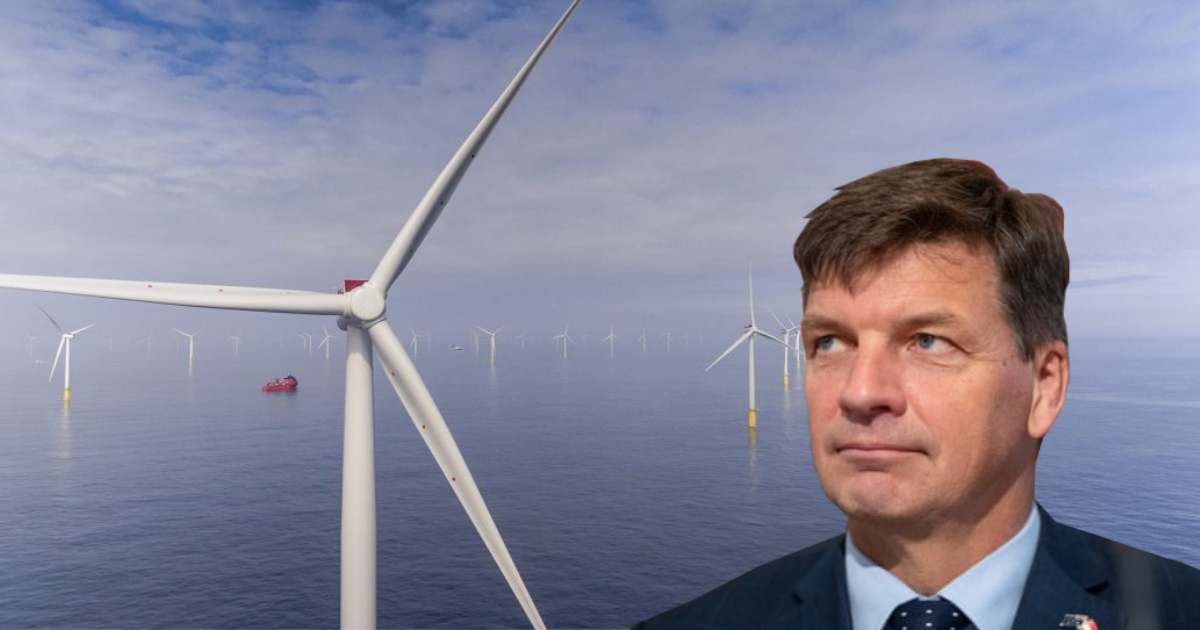 The Victorian government has stepped up leadership on offshore wind, with the announcement of an Energy Innovation Fund to kickstart the industry.

It’s a critical step towards establishing the offshore wind sector, which has an important role to play in decarbonising the electricity system while providing a form of variable baseload energy supply.

But there is still one key barrier that remains to paving the way for offshore wind in Australia:  the need for national offshore clean energy legislation.

This is necessary to provide a clear legal framework for assessing offshore wind projects proposed in Commonwealth Waters, like the landmark Star of the South offshore wind project, which is expected to power as much as 20% of Victoria, and create as many as 8,000 direct and indirect jobs. It's a real opportunity for a just transition out of fossil fuels.

A national offshore clean energy framework is something only the federal Morrison government can deliver, and responsibility for these important laws sit with Federal Energy Minister Angus Taylor.

We don’t want these laws to remain in development forever, we want to see Australia kickstart offshore wind NOW.

Join us in emailing Angus Taylor today calling on him to match Victoria’s leadership on offshore wind by bringing this legislation to Parliament as a matter of urgency.

The severity of the climate crisis and the need to build back better with a renewables-led recovery to Covid-19 has made the opportunity to kickstart offshore wind even more important.