Time to deliver Taylor: bring on offshore wind legislation in 2020 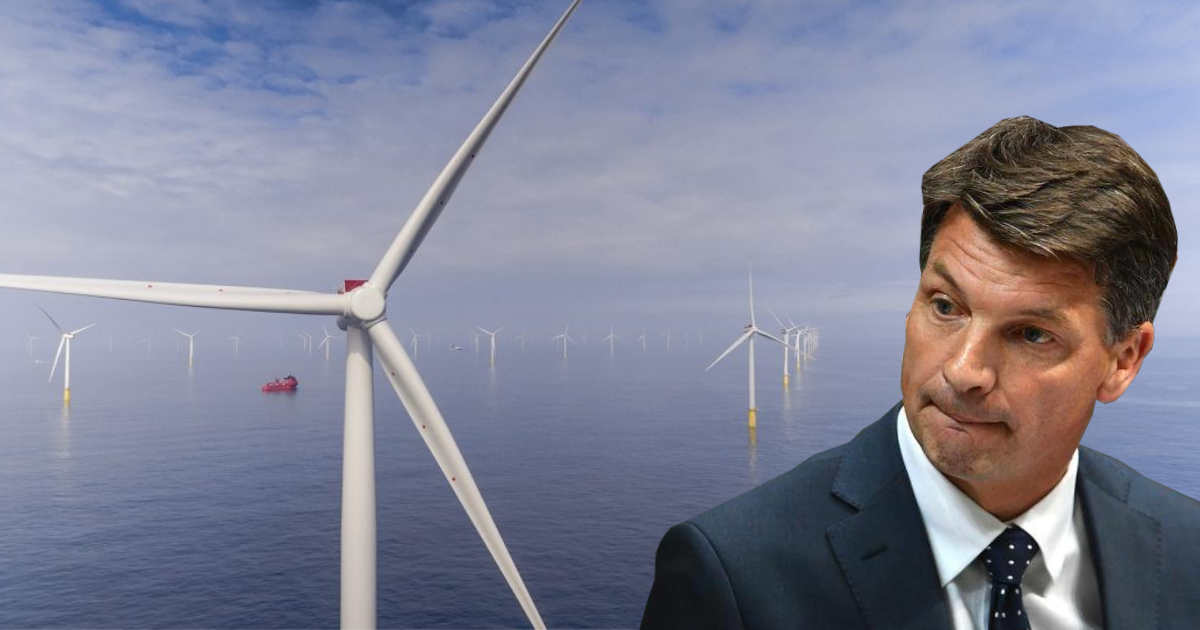 Victoria could soon be home to the country’s first offshore wind farm, the landmark Star of the South project. If it goes ahead the Star of the South would power as many as 1.2 million homes, create thousands of good renewable energy jobs, and a transition pathway for fossil fuel workers.

But without national offshore clean energy legislation, the Star of the South and other game changing offshore wind projects like it are being held up at the gates.

The opportunity to create many thousands of jobs in offshore wind is too significant to let the federal government keep delaying this important industry.

Join us and call on Angus Taylor to bring on offshore clean energy legislation before the year is out.

Work has been underway on draft legislation during 2020 -- now it's time for the Energy Minister to deliver.

We don’t want to see national offshore clean energy legislation remain in development forever -- we want to see this industry established as a matter of urgency to act on the climate crisis.

Instead of diverting public funds from renewable energy to prop up polluting fossil fuels, it’s time for Energy Minister Angus Taylor to step up and deliver for offshore wind.