No Nuclear Waste in the Flinders Ranges 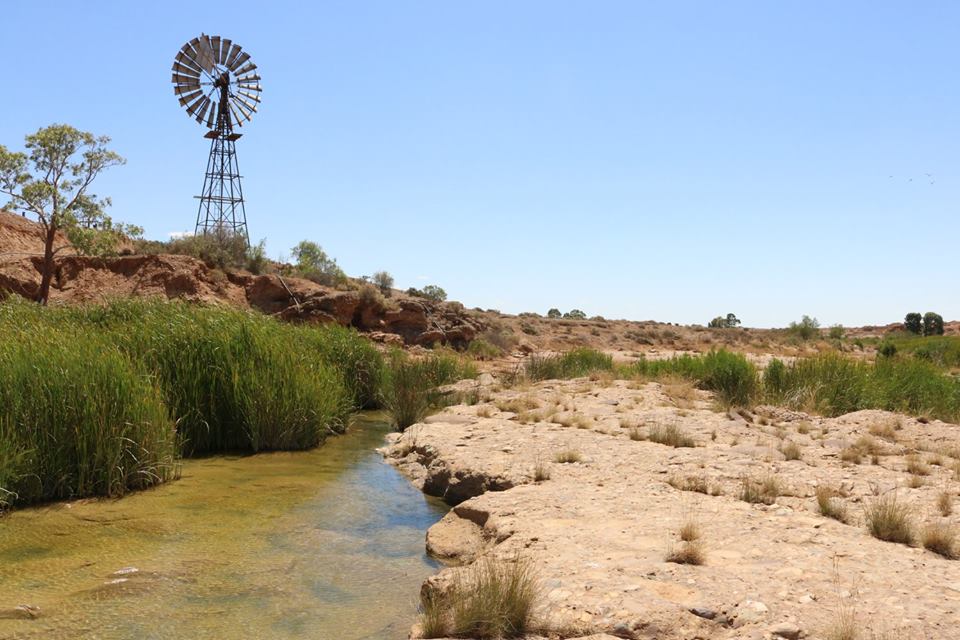 The Turnbull Government is pushing through plans to build a national nuclear waste dump in the Flinders Ranges, South Australia.

In November 2015 Federal Resource Minister Josh Frydenberg named six sites across Australia as potential locations for a facility where low level radioactive waste would be buried and long lived intermediate level waste stored above ground. In April 2016, Minsiter Frydenberg announced a site on Aboriginal land in the Flinders Ranges of SA was under consideration for a national dump.

Will you add your voice to the call?

The Turnbull Government is pushing through plans to build a nuclear waste dump on Aboriginal land in the Flinders Ranges, South Australia, despite unanimous opposition from Traditional owners.

The Wallerberdina/Barndioota site is of great cultural, historical and spiritual significance to Adnyamanthanha Traditional Owners, who are calling this decision a desecration of their culture. Regina McKenzie, who lives at Yappala Station near the dump site, says: "The area is Adnyamathanha land. It is Arngurla Yarta (spiritual land). The proposed dump site has countless thousands of Aboriginal artifacts. Our ancestors are buried there. The nominated site is a significant women’s site. Throughout the area are registered cultural heritage sites and places of huge importance to our people."

We call on you to support an independent public inquiry that considers the full range of available management options for nuclear waste produced in Australia. Such an approach, in line with international best practice, would provide enhanced community and procedural confidence and rigor and ensure greater stakeholder engagement.

We call on you, Minister Canavan to immediately withdraw the nomination of the site on Adnyamathnaha land at Wallerberdina/Barndioota.