no coal or gas 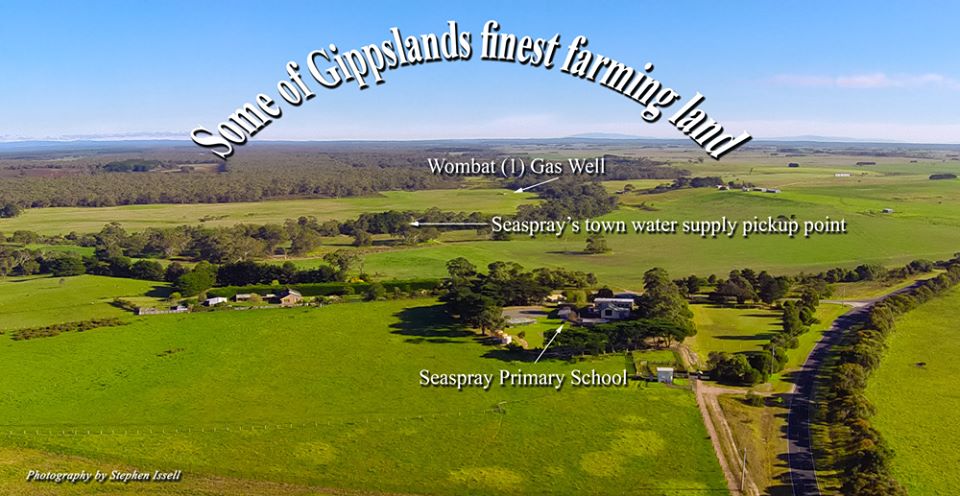 The Premier Denis Napthine has said that 'there will be no fracking on my watch'.

This is a good development, and builds on the current moratorium on fracking and onshore gas drilling activity.

It is now time to directly support communities that have declared themselves coal or gasfield free.

Eight communities in Western Victoria and 19 in Gippsland have completed their surveys and received overwhelming support to declare themselves coal and/or gasfield free.

In community polling in Seaspray, Giffard and The Honeysuckles, in Gippsland, 98% of people supported the proposal to declare the area gasfield free.

It is time the government listened to the community and ruled out any drilling or mining in areas where communities have made coal and gasfield free declarations.

The government has the power to exempt areas from mining. Will the Premier and Energy and Resources Minister support community demands?