Logging in the controversial "Kings" coupe at Hermitage Creek in the Toolangi state forest has been stalled for now. The forest is home to a colony of threatened Greater Gliders.

Friends of the Earth forest campaigners have been lobbying Environment Minister Lily D'Ambrosio's office to stop the logging operation. The Minister's department of environment has put a temporary halt to to the logging while they undertake an assessment of the biodiversity values within the coupe and make sure protections are in place for the Greater Gliders.

It's a good start but logging could still go ahead so we need to keep the pressure up.

The logging of ‘Kings’ coupe in Hermitage Creek is shocking for many reasons:

The Greater Glider is now listed as a threatened species which means protections from logging need to be developed and incorporated into the logging rules. This process takes time and while the department develop protections VicForests is logging high quality habitat in areas of forest that are critical to the survival of the species.

The Victorian Scientific Advisory Committee's final recommendation to list the Glider as a threatened species noted that logging is a cause of decline and localised extinctions and that Greater Gliders die if their home ranges are logged. 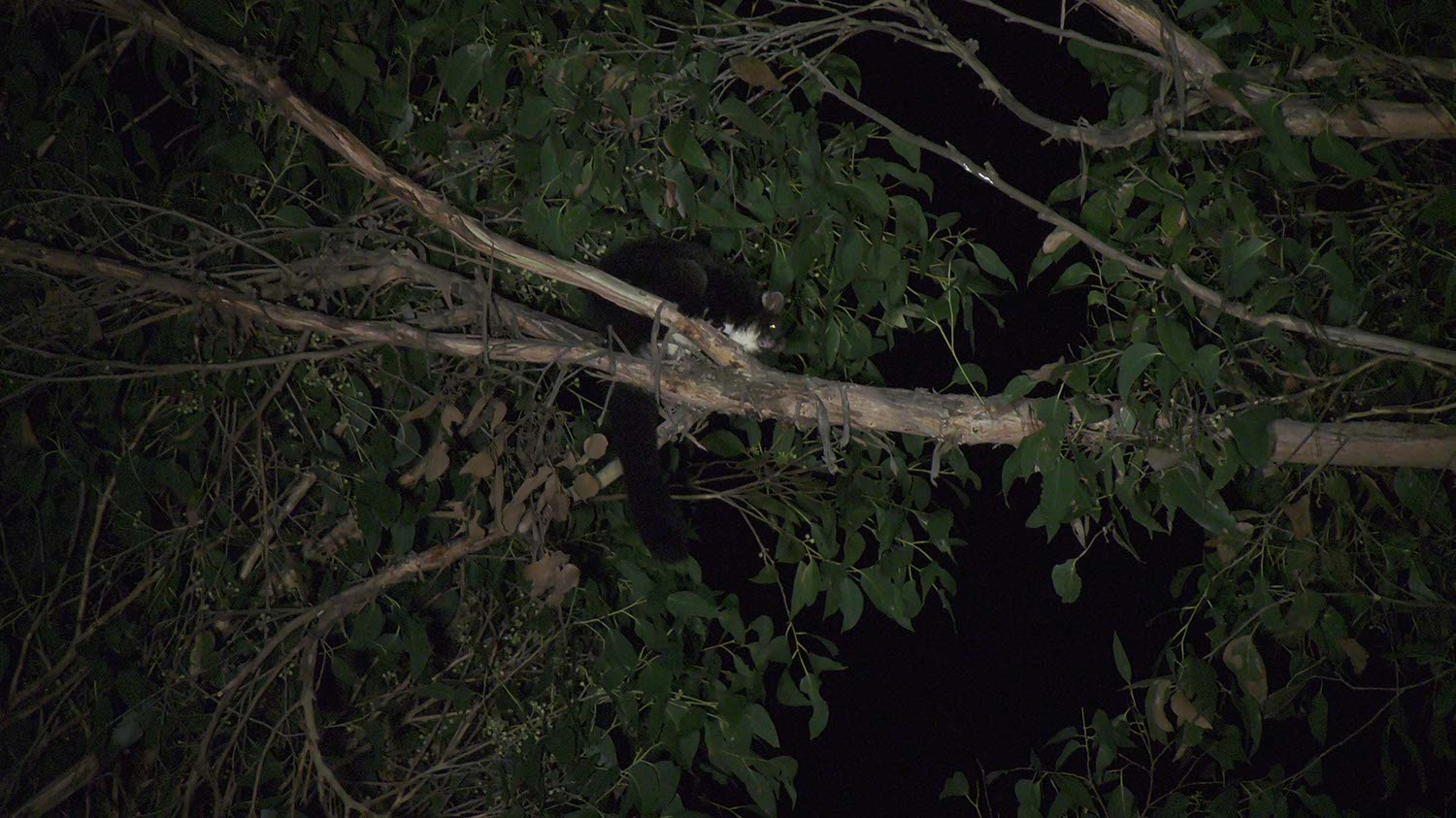 The Victorian government Scientific Advisory Committee has recommended that an Interim Conservation Order be used by the Environment Minister to urgently protect Greater Gliders from logging. The environment department urged the Minister not to follow this advice and instead 'seek voluntary action from VicForests' to protect the glider!

Recent logging is continuing to wipe out significant populations such as in the Loch Valley last month and in the Acheron valley where logging in Glider habitat also killed a Koala.

The entire area is high quality habitat and any logging that occurs will kill Greater Gliders. 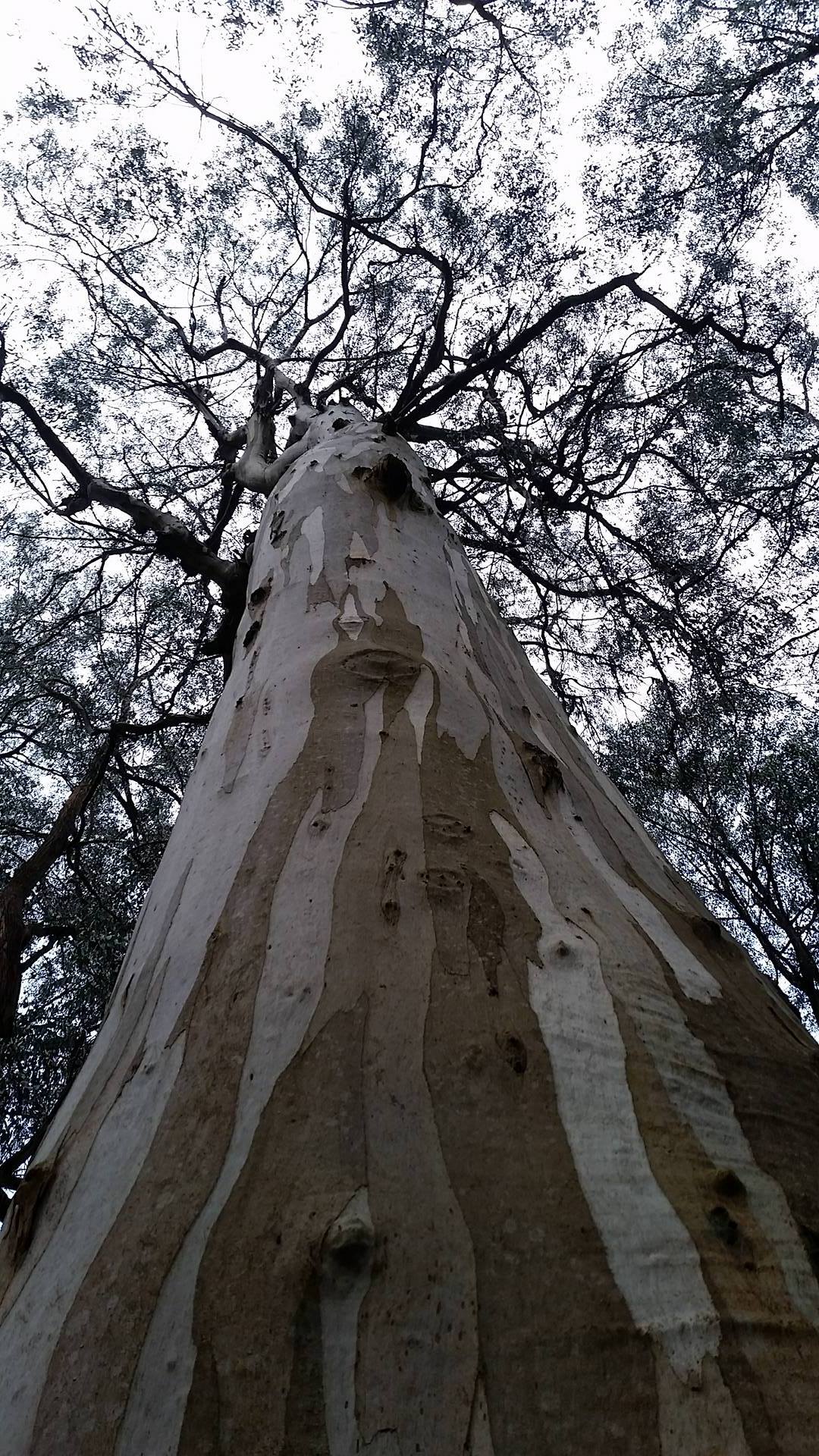 The Department of Environment has taken a step in the right direction but they need to ensure that logging does not start and get the logging machines out.

Longer term solutions to protection of the Greater Glider are urgently required. Whilst new protection rules are developed to protect the recently listed threatened species, key areas of habitat need to be set aside. These areas need to be selected based on science, not the interests of the logging industry.

Please personally contact the Minister's office and express your concerns over logging at the "Kings coupe" at Hermitage Creek. Call on her to completely rule out logging in the area and keep the Greater Gliders safe.

Call the office of the Minister and leave a message with the person who answers the phone. Just say you’re ringing with a message for the Minister, that you’re concerned about logging in Greater glider habitat in Hermitage Creek, Toolangi and that more coupes are planned for this area, and request her to intervene urgently to ensure logging does not proceed.

They will probably ask you to follow up with a quick email:  lily.d’ambrosio@parliament.vic.gov.au