Organising in a time of the New Right 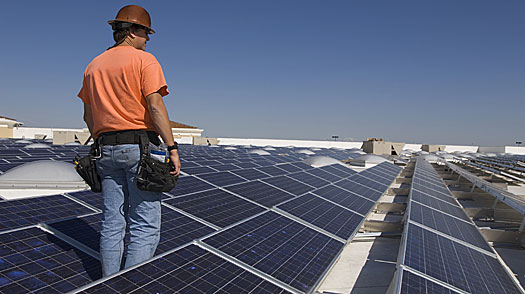 The election of Donald Trump, the Brexit vote in the UK, and the continued rise of Right wing populist parties across western Europe is a huge concern for anyone who wants to see action on climate change and protection of the environment. Closer to home, the election of similar parties – notably Pauline Hanson’s One Nation – underscores how this worldview is gaining acceptance in the mainstream.

This requires progressive organisations to think about how they campaign.

Canadian gold miner Crocodile Gold is pressing ahead with the development of the Big Hill open pit project at Stawell in western Victoria.

The proposed gold mine would remove Big Hill, the major physical feature of Stawell. The company intends to replace the hill after the mining operation is completed.

The company is currently seeking approval from the Victorian Government to proceed.

Friends of the Earth was a founding member of this campaign which was launched in 2013. It brings together communities across Melbourne that are opposed to the East-West toll road.

These communities are opposed to the East-West toll road because they know that another inner city toll road will add to our traffic crisis rather than improve our quality of life and economy by enabling efficient mobility.