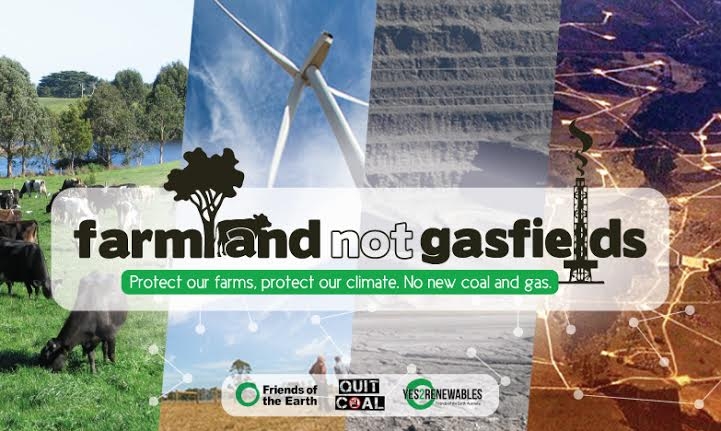 After four years of an anti environment state government, Victoria now has a chance to step back into the 21st century. The ALP government has made some welcome initial announcements on the environment – including stopping the expensive East West Road project and moving quickly to remove cattle grazing from the Alpine National Park.

As yet we don’t know the government’s full climate and environmental agenda. But there is clearly lots to do to turn Victoria, which has been a laggard under the Coalition, into an environmental leader.

You can also email them directly with a personal message: