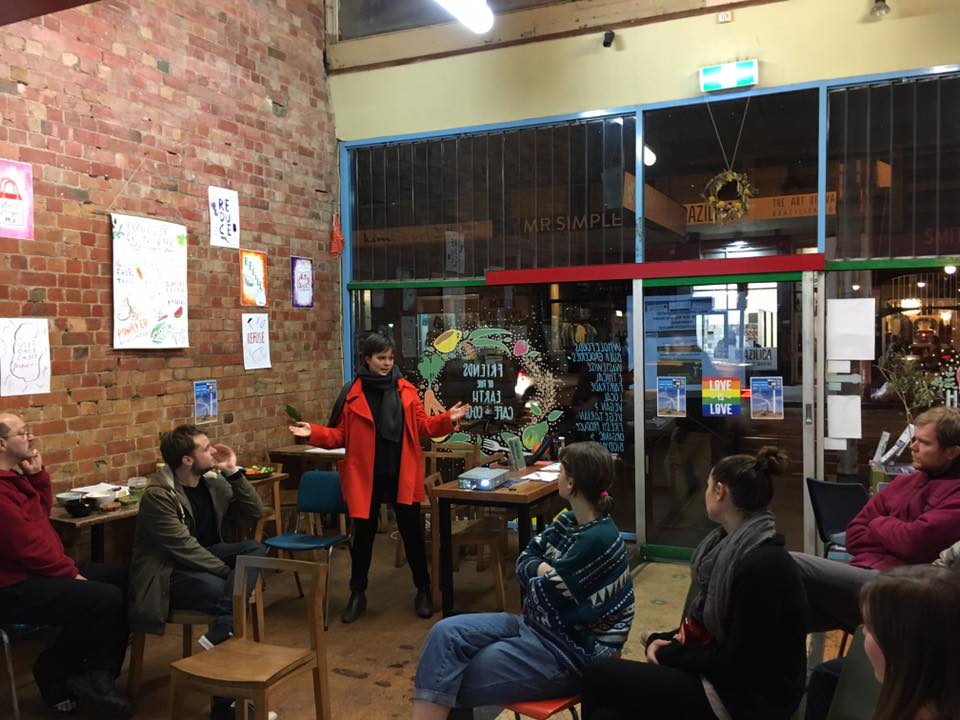 A bold and ambitious plan to tackle climate change known as the Green New Deal is building momentum in the United States.  Its backers herald it as a visionary approach that could create jobs while cutting emissions, uniting environmentalists, racial justice campaigners, workers and Indigenous activists. While its detractors claim that it is aspirational and impractical, the idea is ruffling feathers among fossil fuel backers.

If we're going to build a new vision for tackling climate change from the ground up, it's going to take all of us working together.

Off the back of community discussions about the Green New Deal, this April we're kicking off a new working group at FoE Melbourne to dig deeper into the ideas and plan next steps, so we can turn our vision for ambitious climate action into reality.

Join us at 6:30PM Thursday 11th of April for the first meeting of the Green New Deal working group at Friends of the Earth Melbourne! Please see details below. Snacks and beverages will be provided. All are welcome.

This event will take place on the lands of the Wurundjeri People of the Kulin Nations. We acknowledge this land was stolen, and that sovereignty was never ceded.