Friends of the Earth is proudly supporting a number of grassroots environment groups as part of our work to protect Victoria's native forests. 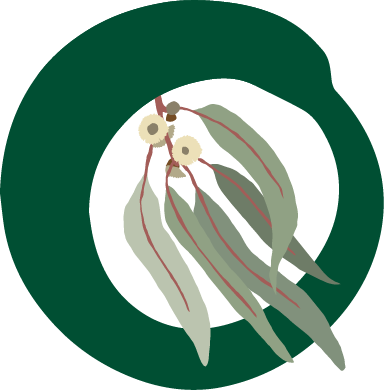 On top of that, there’s the precious Strzelecki Koala. Literally, the only original Victorian koala population left. These koalas are unique and genetically diverse survivors of the original wild population, there's not much habitat left for them. Victoria's lost many to fire already.

Friends of Alberton West State Forest is providing fundraising support to a legal challenge against VicForests, and hope to educate people in their community about the significance of the area through events, public education and citizen science. 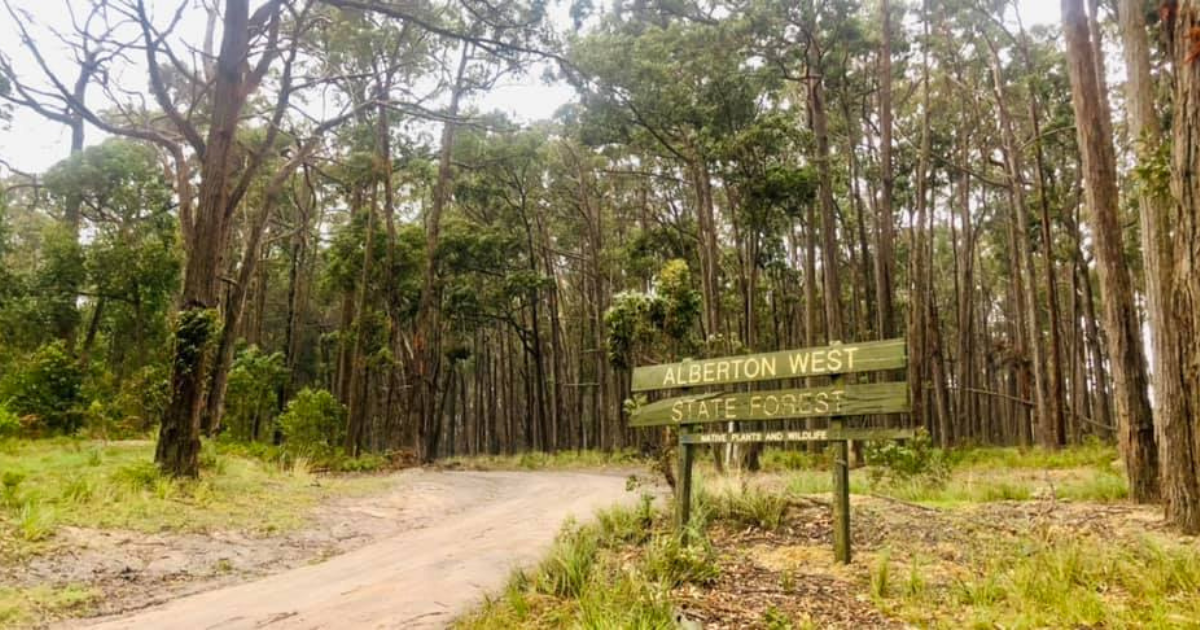 Kinglake Friends of the Forest

Kinglake Friends of the Forest is a not-for-profit environmental group which advocates for the preservation of the native forests of Kinglake and the Central Highlands. This region provides essential habitat for a range of threatened or endangered species such as Greater Gliders, Leadbeater's Possum, and  Sooty Owls and is a catchment area for much of Melbourne's water supply.  These areas contain among the most carbon dense forests in the world and preserving them will have a significant effect in mitigating climate change.

They carry out this work through a number of avenues;

Kinglake Friends of the Forest raise funds for the above activities primarily through donations and grants. Make a donation to protect these precious native forests here. 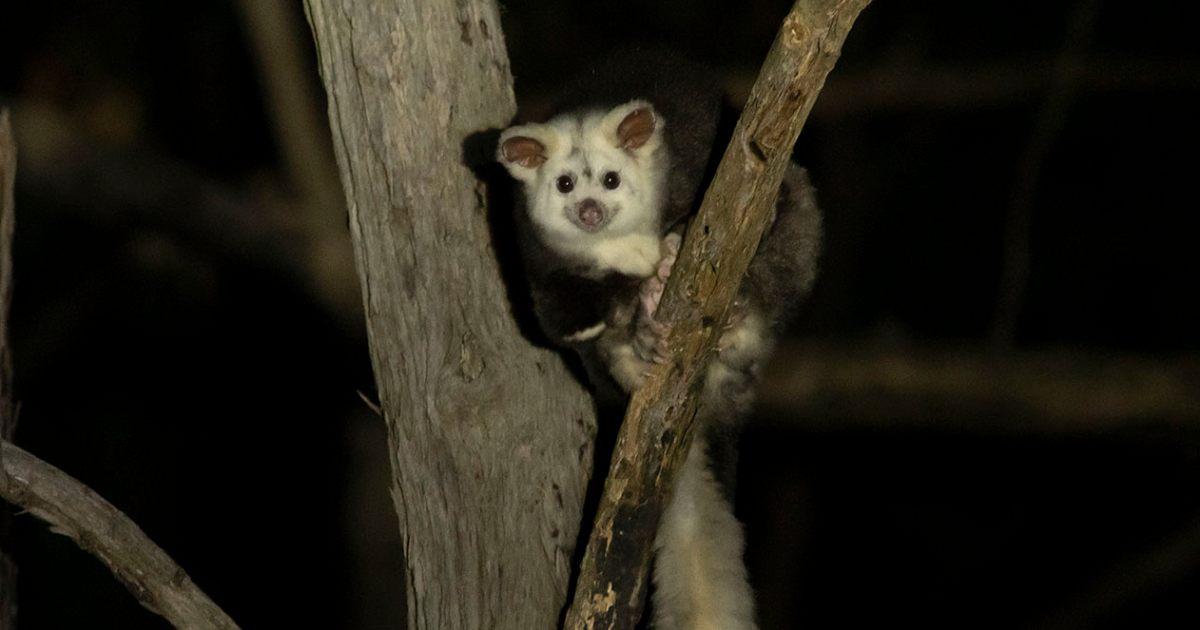