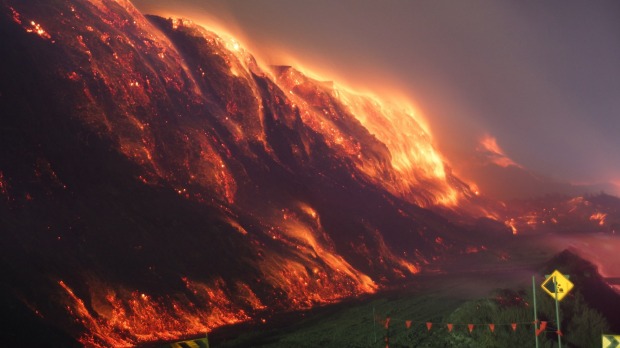 National environment group Friends of the Earth say news the owner of Hazelwood is refusing to pay the $18 million cost of fighting last year's fire that occurred in their brown coal mine reinforces the need to regulate the sector.

"GDF Suez's refusal to pay an $18 million fire-fighting bill strengthens the case for regulating the coal sector to protect the public purse, community health, and our climate," said Cam Walker, Friends of the Earth campaigns coordinator.

"The Hazelwood coal mine fire that burned for 45 days and nights was Victoria's worst environmental disaster. Victorians should not foot the bill."

"The human toll of the coal mine fire is yet to be fully realised. We're shocked by GDF Suez's objection to paying for the cost of the emergency response."

"The company's position is out-of-step with community expectations."

Friends of the Earth support Victorian energy minister Lily D'Ambrosio's call on GDF Suez to be a good corporate citizen and reconsider opposition to paying for the cost of firefighting.