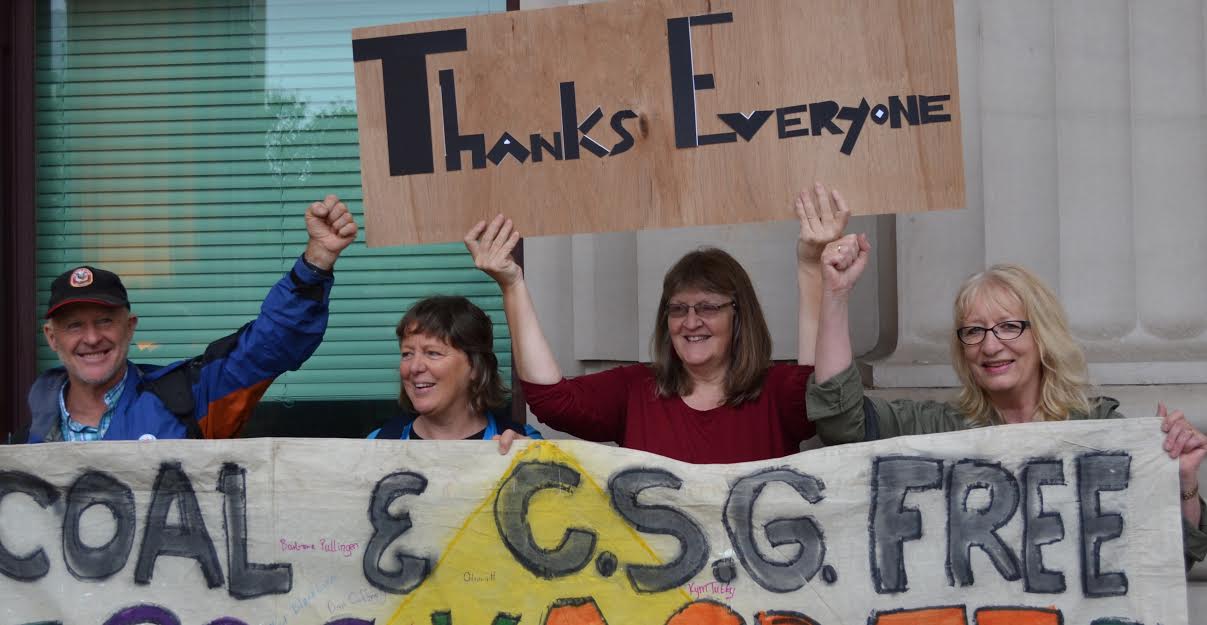 Farmers from across Victoria breathed sighs of relief today as the Victorian Government presented legislation to the Victorian Parliament, seeking to formally ban fracking and unconventional gas mining in Victoria.

The dangerous and controversial onshore gas mining process will be banned across Victoria once the legislation is passed by the lower and upper houses, expected to happen within the next few months.

"We're so relieved to finally hear that the legislation is being tabled, it's been a long hard fight for farmers and rural communities from Gippsland and Western Victoria and today spelt the beginning of a new chapter for Victorian agriculture, a bright future that we must always fight to protect"  said Julie Boulton, a dairy farmer from Seaspray, Gippsland.

"In the community people from all walks of life put aside their traditional political alliances to work together to protect our environment for future generations.

We hope the Victorian Parliament will do the same, and we call on the Liberal and National parties to support this legislation and show that they too stand with rural communities" said Friends of the Earth Community Campaigner Ursula Alquier.

Farmers and their children – the next generation of food producers – gathered on the steps of Parliament House in a show of support for the Victorian Government, as the Premier announced the Government’s intention to table the legislation in parliament today. They brought with them samples of the clean, ethically produced food which they provide for both domestic and export markets.

Mal Rowe, prime lamb and premium beef farmer from Hamilton, said the produce offered to the Premier and the produce represented the future for agriculture in Victoria – which will now be made all the more secure with the passing of this legislation.

“Once we realised that this was a do-or-die effort, farmers from right across Victoria have been resolute in ensuring that unconventional gas mining does not get a foot-hold in this State.

“Our agricultural land is some of the most productive in Australia”, Mr Rowe said, “and we are adamant that nothing will compromise that.

“Clean surface and underground water supplies, fertile and clean soil profiles, beautiful air quality, peacefulness, shade, and an appreciation of the natural environment  –  these are the critical elements of ethical food production.

“We produce the highest quality food which our customers demand, and we have established trusted markets both in Australia and overseas.

“We are so fortunate that the Victorian Government recognises this, and has committed to ensuring that the future of agriculture in this state is secure.

“Thanks Daniel Andrews, and thanks to all your colleagues who have worked tirelessly to make this happen – we truly appreciate your support.

“We also want to thank our friends at Lock the Gate and Friends of the Earth who provided such phenomenal networking capacity across the state. We never felt as if we were ever on our own – they completely understood where we were coming from – and together, we always knew we would succeed.