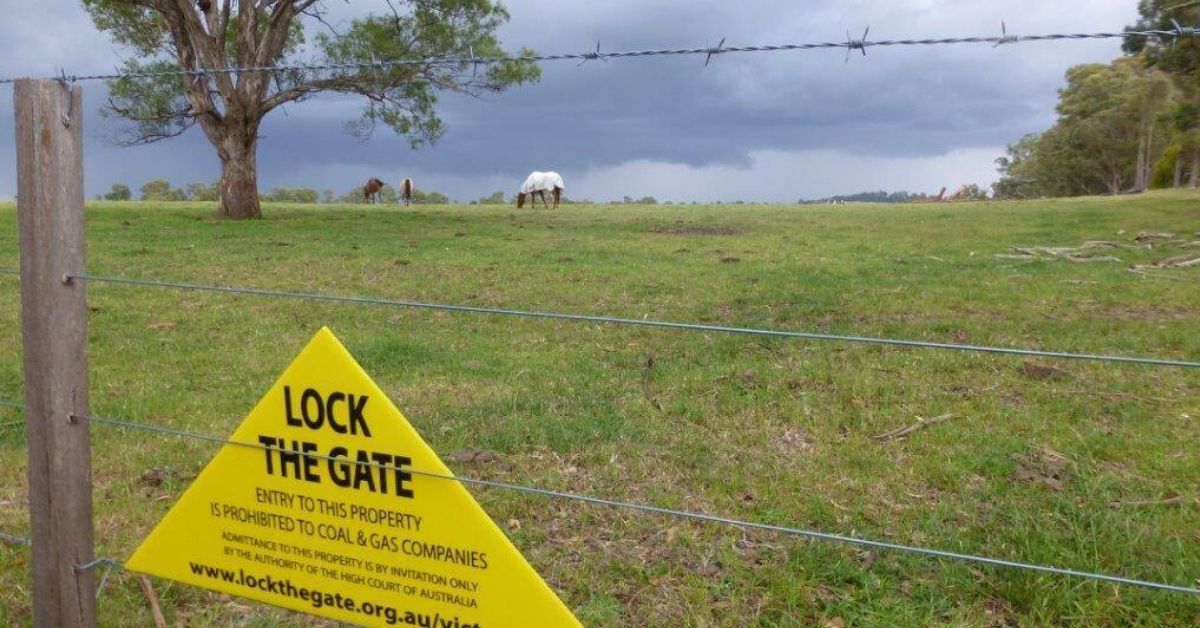 Friends of the Earth expressed its shock at the announcement by the Andrews government that it will scrap the moratorium protecting Victorian farmland from risky onshore gas drilling.

The premier announced that the moratorium will be lifted to allow gas production from July next year.

“Climate science makes it abundantly clear we need to keep all fossil fuels in the ground if we are to have a chance of avoiding dangerous climate change,” said Cam Walker, Friends of the Earth’s campaigns coordinator.

“This decision is a profound lapse of judgement by the Andrews government. One that undermines their other achievements on climate and energy policy”.

Friends of the Earth says the decision to scrap the moratorium goes against the community consensus.

“While the government claims it held 800 consultations and gatherings before taking this decision, community members involved in the campaign have told Friends of the Earth these were poorly attended” said Warrnambool resident and Friends of the Earth’s local representative, Jemila Rushton.

Community consultations in Gippsland communities still reeling from summer fires and drought have not been completed, and can not be done in the foreseeable future due to the Coronavirus outbreak.  Yet the government has preempted the results of this consultation by declaring the state ‘open for business’ for gas drilling.

Friends of the Earth say the decision threatens Victoria’s environment and undermines state efforts to tackle the climate crisis: 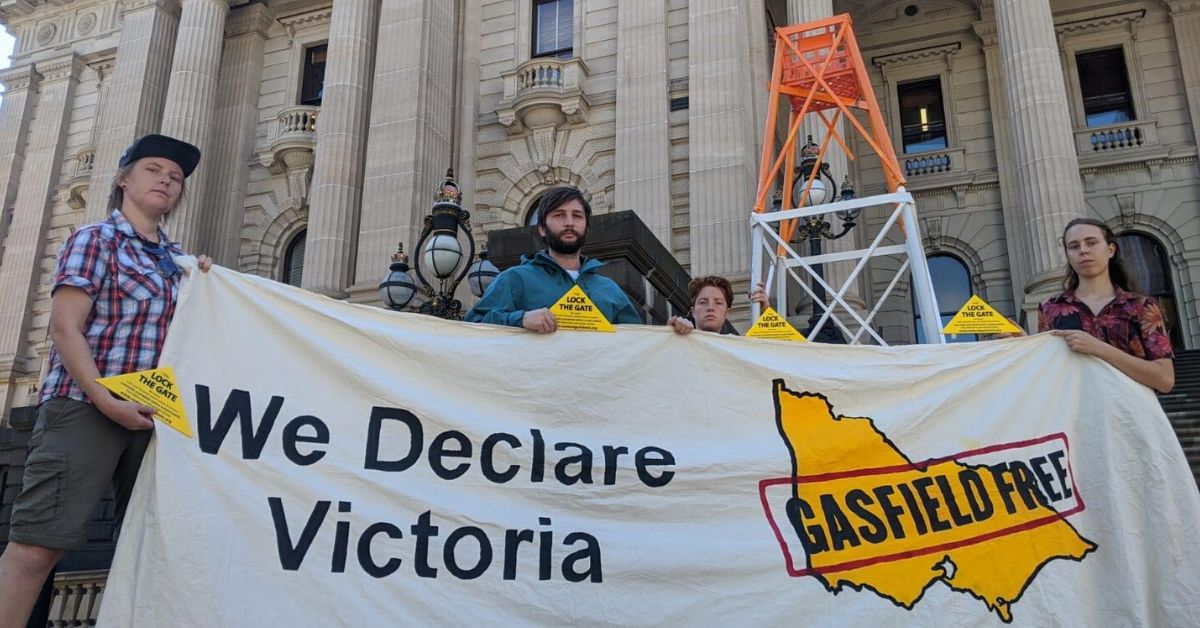 “Minister for Resources Jaclyn Symes claims that the move will protect the environment, but in reality it will increase the threat to Victorian farmers through contributing methane to the atmosphere, which is a major contributor to global warming,” said Cam Walker.

“Drilling will not conceivably start within four years, and the government cannot even promise that lifting the moratorium will reduce prices. So why are we putting our climate and farmland at risk?”

Community opposition to drilling remains strong across regional Victoria with over 70 communities declaring themselves gasfield free as part of the campaign that also banned fracking.

The announcement has come just as community members from local group Protect the West in the south west of the state prepared to submit over 1,000 signatures in opposition to a lifting of the ban to the Premier’s office.

Protect the West member Patricia Nesbitt said that this was a huge disappointment to the group and local community. “Mining for fossil fuels systematically destroys the land that we are dependent upon. While we have little control over naturally occurring events, we can curb our dependence on fossil fuels. While we have the technology to adopt renewable energy systems, we need the political will to do so. Good farming practices cannot co-exist with on-shore can mining.”

Friends of the Earth will hold a digital rally at the Premier’s office to allow community members to express disappointment about the decision.